Bear Tattoo Ideas and The Symbolism Of The Bear Tattoo
The bear tattoo symbolizes strength, endurance, self reliance and confidence. The bear has been a totem of Native American power for thousands of years. As one of the most venerated of totems, the bear is looked up to as a spiritual guide to many shamans. The bear hibernates in the winter, symbolizing introspection, and comes out in the spring, representing rebirth. The bear is the king of the forest as the lion is the king of the jungle. The bear is an omnivore, meaning, it feeds on all forms of food, which symbolizes the need for "balance". 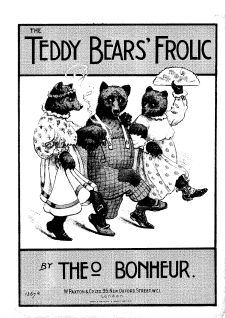 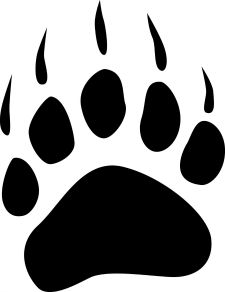 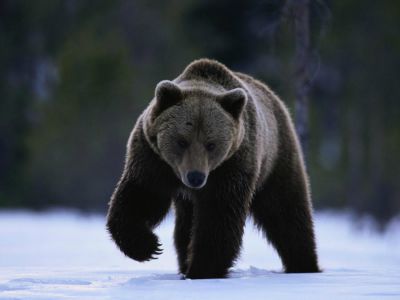 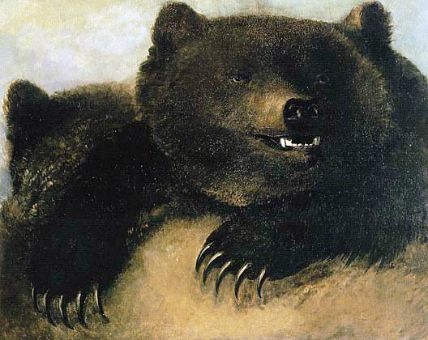 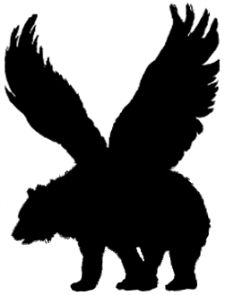 Get Inspired and let your creative juices flow.
Use these Bear Tattoo Design Ideas for your perfect tattoo. 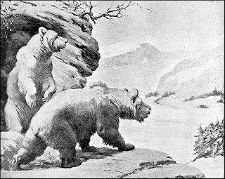 The endurance of the bear is a powerful ally to have in times of hardship. The power to endure in the face of adversity is like the bear hibernating in winter when the cold is too hard to bear. The bear has adapted to the winter by hibernating. It lives off of its fat reserves as it sleeps the cold of winter away to be reborn in the spring with renewed hope.

The bear is the symbol of self reliance. In all ways it succeeds to provide for itself and for its young. It knows to fatten up for the winter by eating salmon. It supports its diet with berries of all kinds and sometimes even grasses. It feeds off of honey and deer. It will do anything to survive. The bear is the ultimate survivor and has learned to be so after millennia of trial and error. It allows its instincts to guide it. It is these instincts that have taught the bear, and given it its spiritual power.

The bear tattoo symbol represents confidence. It is at the top of the food chain and has no other competitors. Being at the top and being so powerful have instilled the bear with overwhelming confidence. He/She never has to look over his shoulder to look for danger, but when threatened by anyone near its cubs, it will demonstrate its confidence with a show of force. The confidence of the bear when faced with a threat is awe inspiring.

The Bear tattoo also symbolizes balancing strength and awesome power with hibernation and periods of rest and recuperation.  Hibernating is symbolic of the bears introspection. As it sleeps it seeks the answers within and comes out in the spring both physically and emotionally restored. As the king of the forest, the other forest creatures telepathically seek answers from the bear. The bear takes these questions with it into the cave to hibernate in the winter and comes out with answers for everyone in the spring.

Bear tattoo symbolism brings to mind its shamanic spirit guide powers. The bear tattoo idea can imbue you with its powers if you venerate it. You need to meditate on its attributes and know that it can impart these attributes to you. If you meditate on the bear spirit totem animal long enough, you will begin to receive messages from it. These messages can come in many forms. The bear will speak to you in the form of omens and synchcronicities. These omens are a foretelling of things to come to prepare you so that nothing ever takes you off balance. Synchronicities will happen that will be messages from the spirit world from the bear.

Bear tattoo meaning takes on a whole different significance when you begin to receive messages from the bear. These messages make come in a timely word spoken by a friend, or even a complete stranger. I cannot tell you how many times I have received a message from a stranger that was just what I needed to hear. The bear is capable of speaking to you through any form. That form make take the shape of an event that happens in your life that is life changing. The bear will also send you messages from the spirit world of changes that you should make to your life. Whatever the message, know that the bear has your best wishes in mind, so honor him.

All in all Bear makes for an amazingly powerful tattoo.