To walk with the Dragon is to enter the Realm of Ancient High Magic.

Dragon is the preeminent symbol of protection and an ally from dangerous foe.

Spiritual Meaning of the Dragon


Dragon is a fierce totem of Protection.


If you are venturing into dangerous territory, a dangerous situation or encountering someone who wishes you harm...


Dragon is the mythical creature to beckon.  Dragon will appear at your side and you will feel the depth of the protective energy of the Dragon surround you.


The Dragon is of great danger to those who are attempting to hurt or take advantage of the innocent.


The  Dragon does not suffer fools, nor does he suffer the evil of lies, or derangement of the truth.

Dragon is the equalizer and will bring a force that makes adversaries ~ those with wrong intentions quiver and shake without knowing why.

The intentions and deeds will be exposed for what they are with the almighty presence of the Dragon.

It is of great importance to take the Dragon with you when you need the truth exposed, in a legal suit when someone is making false claims.

Absorb the energies of Dragon, let him walk by your side and your opponents will be ready to surrender. . . and flee from the energy of  danger the Dragon wears so very well. 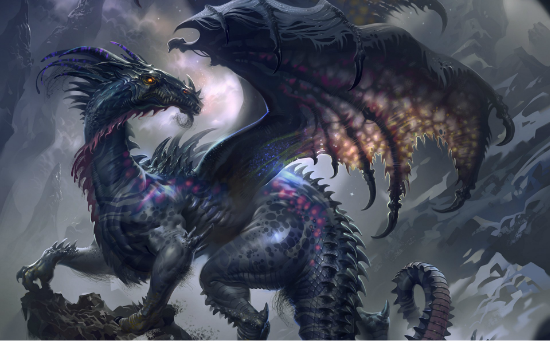 The powers of protection and loyalty are the very reasons that many people summon and have a "Personal Dragon."

Reaching far back into ancient times, there are legends of Dragons and of people having Personal Dragons.

Legends tell that with the Dragon at your side, you feel and absorb the super-power energies of being invincible.

Many movies and books teach of the Personal Dragon... including Avatar, just to mention one all time favorite.

Watching this movie you begin to understand the dynamic relationship between man/woman and Dragon.

The Many Mythical Powers
of Dragon Symbolism

Dragon has many mythical powers that compliment and contrast his protective energies, some of which may surprise you.

Dragon is a symbol of hungering for new adventures, hidden realms and new conquests.

As the Dragon ventures into these new territories and lands we discover new areas of the meaning and symbols of the Dragon.

Dragon knows well the ways of magic, alas because he has lived in the realm of magic for eons.

He knows his way around the magical, the unexplainable, and the super and supra natural.

Dragon is a master of magic, symbolizing the magic of the unseen, parallel dimensions.

Perhaps you have glimpses and visions of something that can only be explained as magical... dive deep into your senses and see if Dragon energy is near you at this time.

Symbolic meaning of Dragon  ~&~
Opening up to Infinite Possibilities

Dragon symbolism encompasses the infinite possibilities that surround you.

We many times cannot see that possibilities abound. Dragon gives us the "eyes to see" those possibilities, and "the wisdom" to take advantage of them, and how to proceed.

Spiritually Dragon symbolizes success. If you summon the power of the Dragon, the dragon will give you the wisdom to be a success in whatever you choose to pursue.

Dragon brings the magical gifts of: all possibilities, wisdom, and the clever pursuit of dreams.

Dragon brings the mystical energies of:  teleportation  (passing through of boundaries ), spiritual sight ( to see past all illusions, until the truth is revealed ), manifestation ( to bring all that you imagine into reality ).

Dragon effortlessly brings the magic of: Magical Manifestation, Summoning of Dreams, Calling Upon The Universe For All Answers.... as this is his area of specialty.

To sum up, Dragon is a magician, the ultimate magician.  If you desire to learn magic, indeed conspire with and entertain the Dragon in all it's glory.