Cheetah Symbolism. . .  Exciting, Exhilarating, pure poetry in motion.  Cheetah exudes the  essence of the warrior goddess, strikingly beautiful, in top form, long and lean in her svelte and beguiling demeanor.  The exquisite nature of elegance, grace and deep inner knowing comes naturally to the warrior goddess ~ and the Cheetah.   Cheetah knows her strengths and devotes a lifetime to the art of developing and mastering her natural abilities, and finding ways to work within the boundaries of her weaknesses.  This is the nature and reflection of the warrior goddess.

Cheetah symbolism encompasses
the meaning of speed, cunning, and accuracy

The astonishing gift of the Cheetah gives her the ability to leap into a full run up to 75 mph and can launch into 60mph in 3 strides in a mere 3 seconds!   This is the gift of raw power displayed in speed.  She is the fastest animal on the planet, except for the peregrine falcon who in a dive can reach ( 240 mph ).

The cheetah  has to rely on speed rather than strength to catch its prey. As the fastest land animal, no prey can outrun him, but still, the cheetah has to use cunning and accuracy at high speeds. The symbolic meaning of the cheetah represents quick thinking and quick action. She is decisive, persistent, and determined, just as the warrior goddess has trained herself to be.

To watch the Cheetah is nothing short of magic, cheetah symbolism exemplifies speed and all the other aspects that go with the hunt. The spiritual side of speed is to take action quickly when you know something is the right thing to do. The cheetahs power means to take action when opportunity beckons you. To be like the cheetah is to think fast and act fast when needed. It is the confidence to say I am capable no matter what the situation. Nothing can outrun me! It is the assurance to know that you are the best at what you do and nobody can do it better.  Just as each of the goddesses have their own areas of expertise, influence and power, to know your power and hone your skills is to have the spirit of the Cheetah and the mark of a warrior goddess under your command.

The Powers And Symbols Of The Cheetah 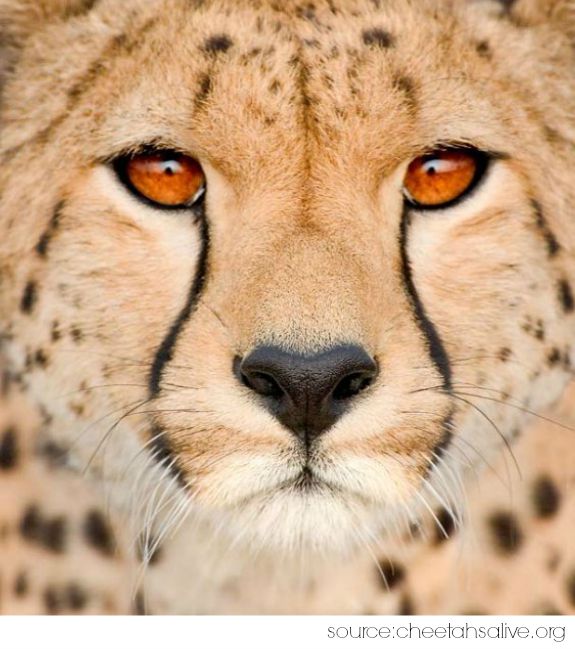 Like many of our gorgeous animals the Cheetahs are rare and endangered, let us hold a collective prayer in our hearts that these magnificent beauties are all saved and revered for all that they share with us, may our grandchildren and theirs have the gift of sharing the planet with all of the amazing animals.    please support: cheetahsalive.org

Exploring The Symbolism of Cheetah

The cheetah is decisive by nature. It does not have the time to think twice about making a decision. It has to act immediately. At the speeds at which it travels, second guessing will only lead to hunger and can even be fatal. The cheetah also has to outrun its enemies. It is not as strong as the lion and can't tangle with a pack of hyenas, so its only chance is to run fast!  The cheetah reminds us that speed is sometimes necessary to snag an opportunity, or to avoid uncomfortable circumstances.

Cheetah symbolism tells us that we may have to make quick decisions sometimes in our own favor. You may be looking for a promotion at work, or trying to avoid a person that is annoying to you. Either way, decisive and quick action is the way of the cheetah.

Cheetah spirit animal and the lessons of persistence

Sometimes, the cheetah has to be persistent. An antelope is agile, and also very fast. It can make fast moves on a dime to outsmart the cheetah. It can leap many feet and can outwit the cheetah if he is not fast enough. Also, the cheetah can get surrounded by a pack of hyenas.  This cheetah symbolism of persistence tells us that the world itself may be moving fast and poses a challenge to us, but to get to our goal, we need to keep trying and be persistent until we attain what we are looking for. If we are persistent like the cheetah, we will be very successful indeed and develop a sense of confidence that can't be matched.

One special aspect of cheetah symbolism is "explosive positive power". When the cheetah explodes into a burst of speed, it is always for a good reason. This unique power of the cheetah is what he summons to meet all his needs.

If you need an answer to your issues, rely on this power to solve your problems. Find something positive in your life and focus all your strength on it. Be like the cheetah and explode into whatever you are doing with goddess like intention and cheetah like positive energy.

Cheetah, the essence, grace and lines of a Goddess