The Lion has been called the "King Of Beasts", and he knows it, to bear the tattoo of the Lion states that you align to this and to the other power symbols of the Lion.

He asserts that authority over all other creatures, this is why he is called the King.

He does this with his very presence, and when you have the Lion tattoo you feel this presence.

He carries himself with the knowledge of that authority and all that he does is centered on that core awareness of his power.

He accepts his authority and uses it.

With that power he teaches and guides his own pride of lions and protects them.

When there is a challenge to his authority from another lion, he returns that challenge with full assertion of his power.

The winner of the battle is always the lion that is more aware of his power.

All the other animals in his dominion learn by watching the lion, they learn by his example.

The lion tattoo symbol exudes the essence of authority.

When you choose the Lion tattoo, you are choosing to align to the courage of the Lion.

The Lion is prepared for fight, the only time a lion turns away from a fight is when he knows defeat is inevitable.

He will put his whole being into the battle, or, the hunt, until it is certain that he can not press the attack any further.

The Lion will attack his foes, or hunt a larger animal, "in spite" of the odds. He knows with persistence, patience, and courage, he will most definitely succeed.

His courage comes from the fact that he knows he is the king of his domain and was born to rule it.

He becomes more and more courageous when he asserts this fact, especially to hyenas, his mortal enemy who fight for the kill of the Lion.

He views his whole kingdom through the eyes of courage. He knows, that without courage, he is already defeated.

The entire African plain knows that courage is the lion's shield and sword, and to wear a tattoo of the lion you claim this shield, the shield of a warrior, the tattoo becomes your shield, and your announcement to the world that you go forth with courage.

What does it mean to have the "stealth" of the Lion?

A Lion tattoo would represent a great degree of stealth, both in combat, and in hunting.

In combat, the Lion has the ability to look his foe in the eye without revealing his intentions, until he strikes, and when he does, it is deadly.

In hunting, the Lionesses stealth requires patience, and wise progress, or otherwise she will alert her  prey to her presence.

The lion can teach us to be stealthy in all that you do.

Everyone has a different opinion, and it is better to keep your cherished beliefs to yourself, stealthily.

Lion symbolizes the essence of true "pride".  This true pride, comes from knowing their true power.

A group or family of Lions is also, not coincidentally called a "pride".

The male Lion is the purest symbol of "alpha" energy there is, as such he is familiar and in tune with all  alpha qualities, he carries this power with a sense of grace, and wisdom of his lineage.

False pride is the pretense that you confer on yourself power that you do not have the authority or wisdom to wield.   This can be seen among our tribe of people who want to assert power or dominion over others and have not the experience or forbearance to do so.  This false pride is destructive, and the Lion sees it as such.

True pride is the Lions strength, and he continues to find sustenance in this relationship to strength, and  the awareness thereof is always available for those on the path of justice.

The lion receives his authority from his Creator, and honors it as such, knowing that this power does not come from him/her alone it is divinely given in trust.

To wear the mark of the Lion as a tattoo, states to all the quest for inner strength and an alignment to a sacred agreement, to be like that  "of the Lion pride". 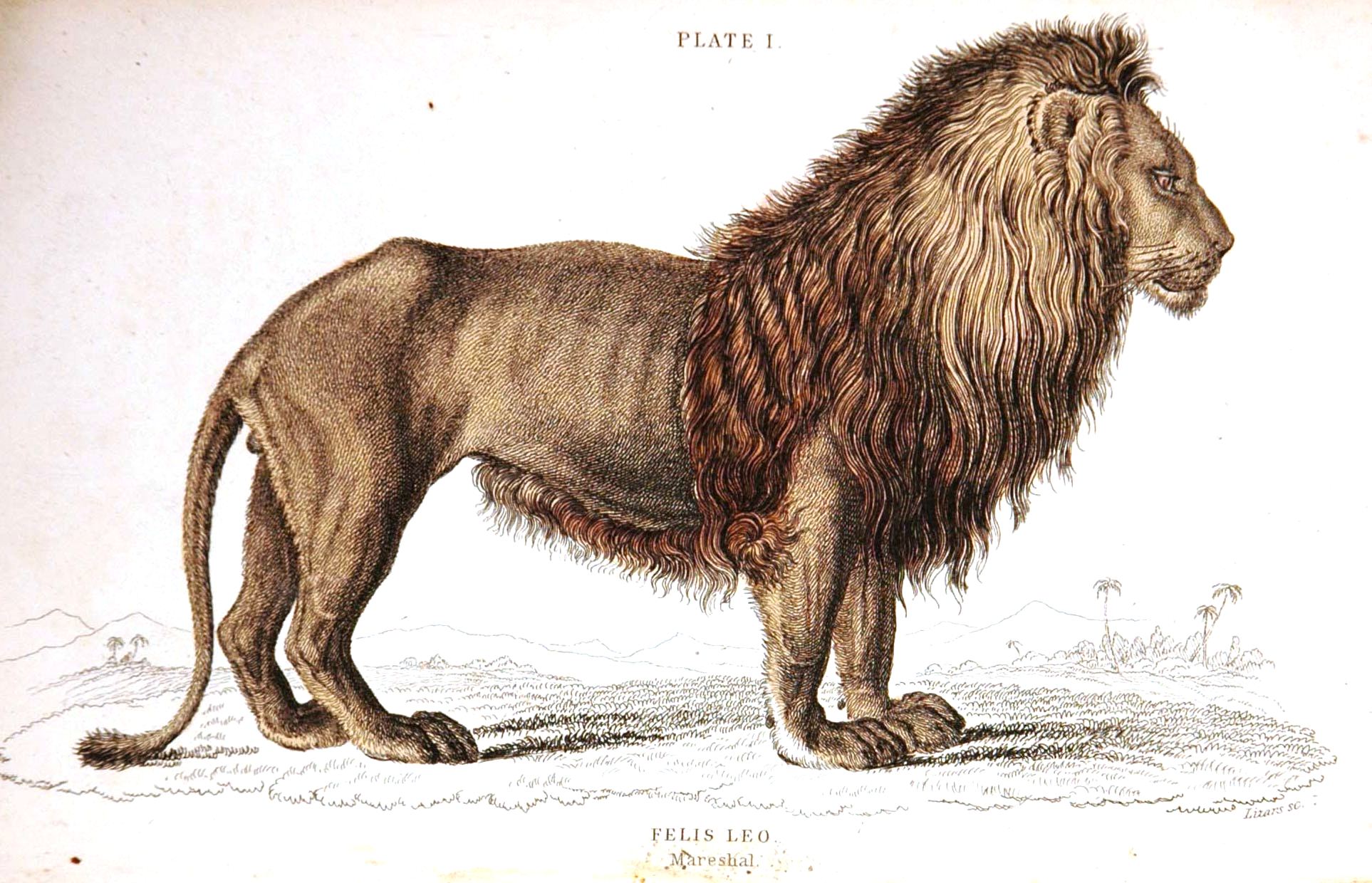