Antelope Symbolism | Antelope Meaning | Spirit Animal powers of being On the Move, Action Oriented, the Antelope is very secretive having quick wits and very alert, extremely sensitive to it's surroundings, Antelope is master of delicate maneuvers. . . quite nimble and acrobatic leaping into safety relying on pure instinct and driven by ancient Antelope wisdom held in it's DNA.

Antelope Symbolism. . .    Deep in the fields of tall golden grasses in the desert the Antelope thrives, ever watchful and discerning ready to move in an instant.  The Antelope perceives subtle body movements and signals from the other members of the herd.  When danger is near they move as one, quickly and confidently with finesse and confidence, their maneuverability allows them to disappear into the vast expanse of wilderness with no more than a moments notice.

On the Move, Action Oriented, Secrets 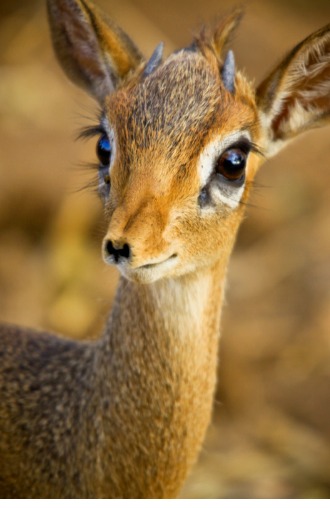 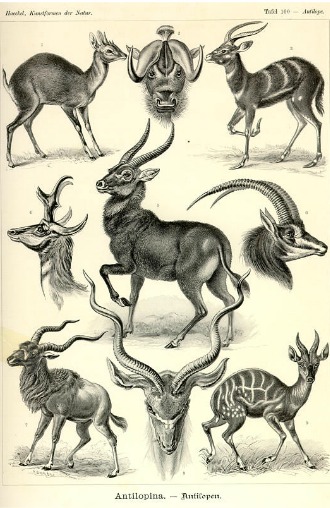 Antelope Symbolism and the Field of Awareness

The Antelope is a sentinel, always on guard.  Each trusts the other, for the Antelope trust is essential.  Antelope teaches that you too must have a tribe regardless of size that you can trust.  Finding a tribe of like minded souls is very important to you if Antelope spirit animal is making itself known to you.  Zebra is another animal with strong associations to building like minded tribes.

The symbolic meaning of the Antelope is centered in it's ability to move, adapt and survive... thriving in the harsh conditions of the dry desert.  The Antelope gets most of it's water from plants, decreasing the need to go to the river to drink.  This ability allows the Antelope to avoid predators that wait at the riverbanks. The African Antelope symbolizes the ability to take care of itself, to survive and thrive in any condition, and also reminding us to be watchful and discerning in all of our endeavors or adventures.

The Antelope is somewhat aloof and secretive, not revealing it's secrets readily.  The only way to learn to secrets of the Antelope is to observe it from a distance, and the Antelope will not entertain you for long once he is aware of your presence.  To aid in their ability to disappear in a flash, Antelopes can run up to 60mph in mere moments, nearly as fast as a Cheetah.

The Antelope spirit animal opens you up to a field of expanded awareness.  The beautiful Antelope is finely attuned to the herd, and the herd is always on the move, not staying in any place for very long, .  Antelopes are nomadic, sensitive and telepathic.  Psychic energies are among the gifts that the Antelope spirit animal can share with those who are patient and desire to learn from this very private animal.

The Psychic Connection to Antelope Symbolism

Antelope symbolism speaks strongly of psychic abilities.  The Antelope has horns that do not shed, the horns of the Antelope symbolize having an antenna for receiving sacred wisdom and guidance.  The horns are attuned to psychic energies centered at the crown of head.  The horns emanate powerful vibrations of energy down through the crown, down the neck and back awakening, activating and charging the kundalini.  Once the kundalini has been activated psychic energies continue blossoming, and will grow faster if attended to.  The horns and bodies of different types of Antelopes are quite diverse, symbolically each Antelope having unique and different abilities in the psychic field.

The meaning and symbolism of the Pronghorn Antelope

The Pronghorn Antelope living in the western states of the US is very elusive, barely spotted from long distances and then it is a very rare sight to see, reminding you of the essential mystery of all wild animals.  The white belly of the Pronghorn Antelope signifies truth.  Truth at the core of it's being.  Antelope is true to self and others, the success of the herd depends on it.  Truthfulness amplifies psychic abilities.

Connecting to the Antelope Spirit Energies

Musk is another powerful element of Antelope symbolism, the musk of Antelope is very powerful spirit animal medicine.  If you want to tap into the powers of the Antelope, musk oil can amplify your intentions and awaken primal energies of the Antelope, rub the musk oil on your pulse points and envision your kundalini activating.  Imagine strong spiraling horns coming out of your crown chakra, feel the cosmic energies flowing and swirling, Antelope spirit animal appears and is ready to take you on a journey of initiation into the psychic realm...     <> return to totem animals